Skellig Force
Skellig Michael, a rock outcrop bursting out of the sea off the coast of Kerry in the Republic of Ireland. It has been a monastic settlement since the 6th century. It is listed as a World Heritage Site since 1996, as a "unique example of an early religious settlement" and also a "remarkable environment". If you are a bird lover, there is a large population of puffins, Manx shearwaters and storm petrels. It is still possible to visit the island as a tourist if the weather is good. A lot of people will now recognise the island for being featured in the Star Wars films, "The Force Awakens" and also "The Last Jedi" 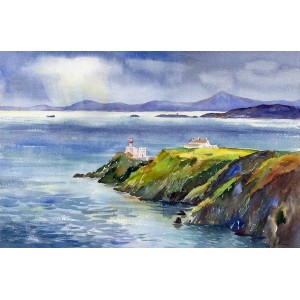 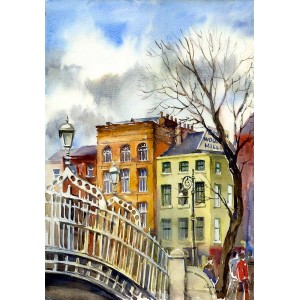 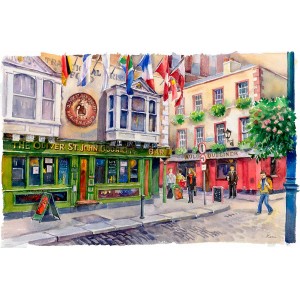 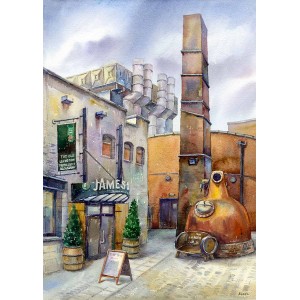 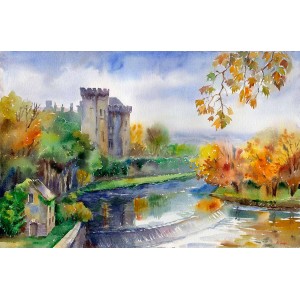 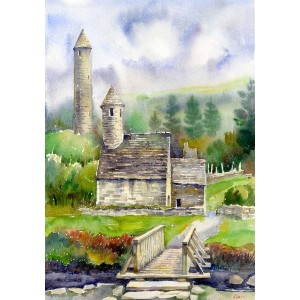 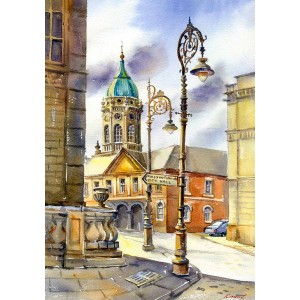 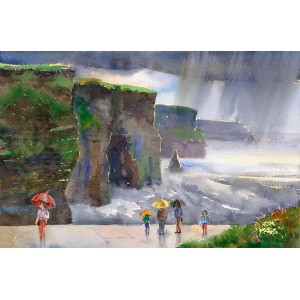 Quickview
Cliffs of Moher in the Rain
€65.00
Add to Cart Add to Wish List Compare this Product

Each print is signed by the Artist and blind stamped for added authenticity. 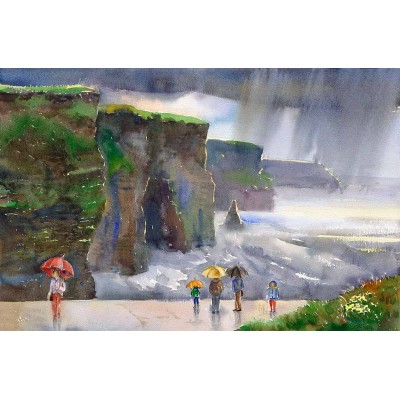 Brand: Ludmila Korol
Cliffs of Moher in the Rain
Cliffs of Moher in Co. Clare, Ireland. One of the most loved cliffs of the world.This is for sale unframed and is shipped with mount and rigid backing..
€65.00
Add to Cart
Add to Wish List Compare this Product
Buy Now Ask Question
Quickview 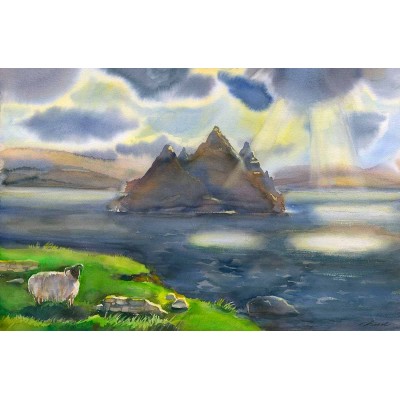